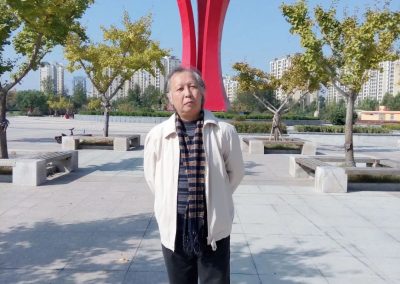 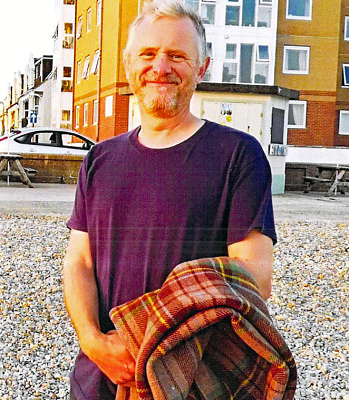 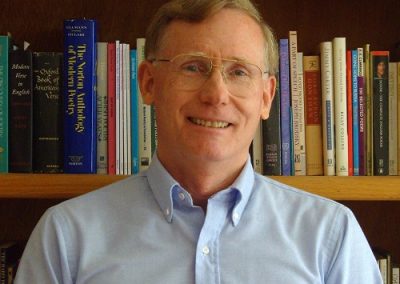 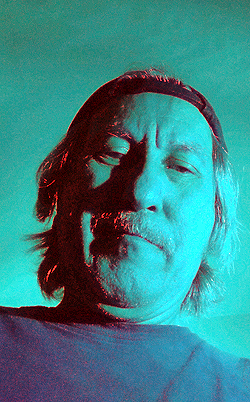 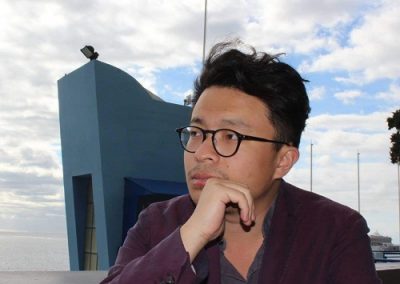 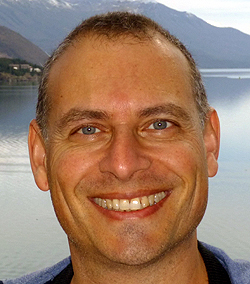 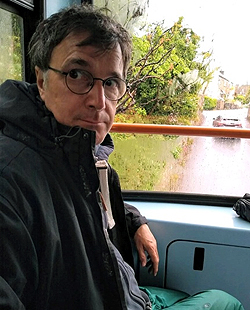 Below are Biographical Notes for Contributors to morphrog24:

Joe Balaz writes in Hawaiian Islands Pidgin (Hawai’i Creole English) and American English.  He is the author of Pidgin Eye, a book of poetry. Some of his poems have appeared in Stand Magazine, The Lake, and London Grip, among others.  Balaz presently lives in Cleveland, Ohio.

Poems by Ion Corcos has been published in Cordite, Meanjin, Australian Poetry Journal, The High Window, and other journals. Ion is a nature lover and a supporter of animal rights. He is currently travelling with his partner, Lisa. He is the author of A Spoon of Honey (Flutter Press, 2018).

Mark was born and brought up in the sweet borderlands of Herefordshire, and now lives in Bath. His poems, stories and artwork have appeared most recently in 3AM, Riptide, Obsessed with Pipework, The Interpreter’s House, Orbis, Third Wednesday, The Frogmore Papers, MIR, and Southword. He is currently very slowly walking the south west coast path with his wife.

Jenny’s poems have appeared in The North, Magma, The Frogmore Papers, Orbis and Dreamcatcher and in a poetry card for Poems in the Waiting Room (NZ). New Writing North awarded her a New Poets Bursary in 2013 and Oversteps Books published her debut collection, ‘Going to bed with the moon’ in 2019 (jennyhockeypoetry.co.uk., familyhistoryandwar.com)

David is a poet, playwright, and fiction writer with a BA in chemistry from University of California-Berkeley and an MA in English and creative writing from San Francisco State University. He was formerly an energy economist, management consultant, and performing arts critic. Olsen’s Unfolding Origami (80pp, 2015) won the Cinnamon Press Poetry Collection Award, and Past Imperfect (78pp, 2019) is also from Cinnamon Press.  After Hopper & Lange, his third full-length collection, is due from Oversteps Books in 2021. Four poetry chapbooks are from US publishers. He has lived in Oxford since 2002.

Calvin is an academic specialising in political theories. He taught in Liverpool John Moores University. He writes poems and plays as a way of dialogue with the formal intellectual life. As a Chinese ethnic he’s been in London for 13 years, living in and through the city transliterally.

Pauline is a Liverpool-based writer and poet. She was Poet-in-Residence with Open Eye Gallery (2016 – 2019) and her recent pamphlet The Weight of Snow (Maytree Press, 2021) won the 2021 Saboteur Award for best poetry pamphlet. She has an MA in Creative Arts and a PhD from Liverpool University. She was recipient of a 2021 MaxLiteracy award for a project working with Open Eye Gallery and Wirral Hospitals’ School.

Yuanbing Zhang (b. 1974), is Yuan Hongri’s assistant and translator. He himself is a Chinese poet and translator, and works in a Middle School, Yanzhou District, Jining City, Shandong Province China.