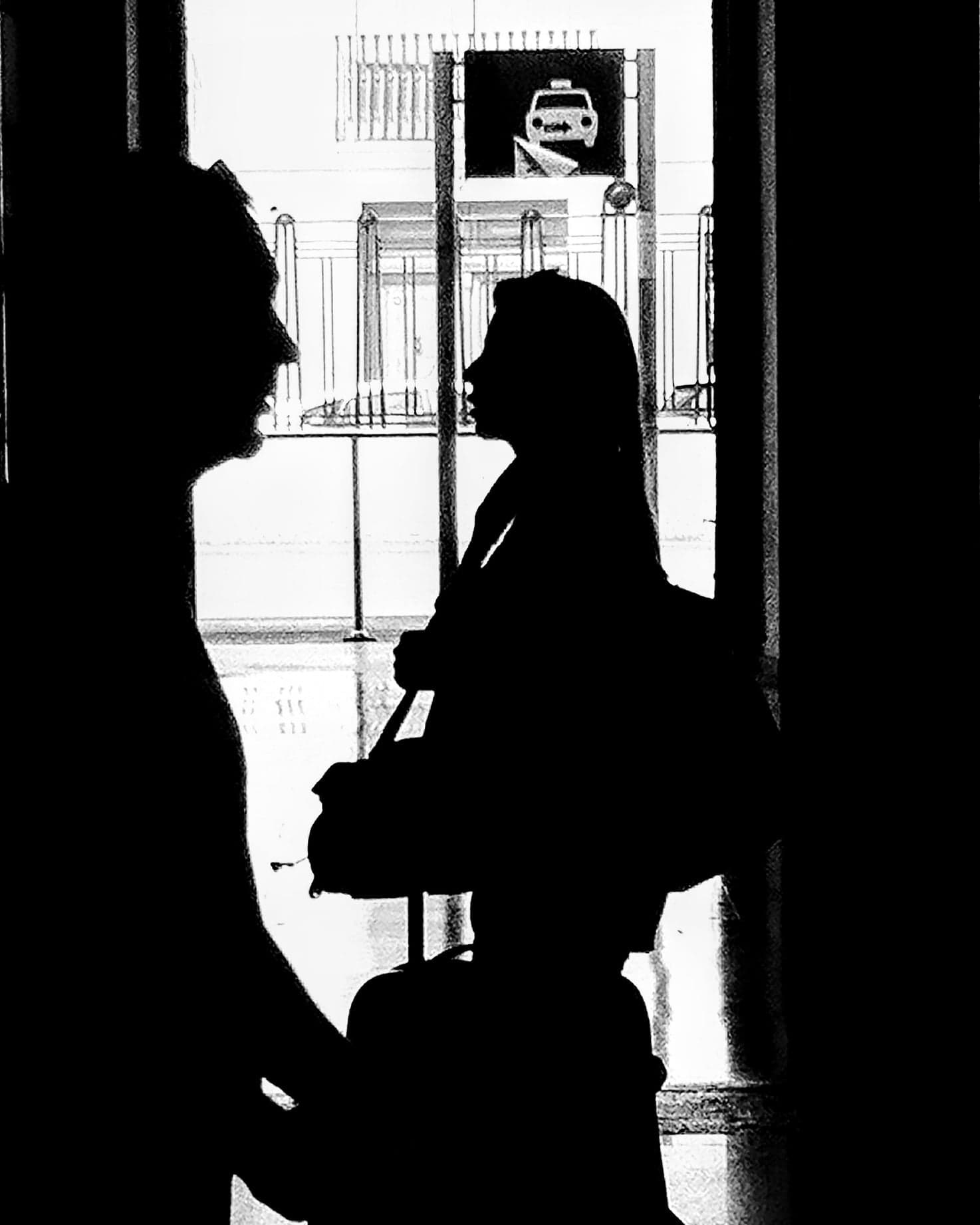 E A M Harris has been writing both prose and poetry for some time. Her work has appeared in magazines and anthologies, online and in print.

Emma Lee’s most recent collection is “Ghosts in the Desert” (IDP, 2015), she co-edited “Over Land, Over Sea: poems for those seeking refuge” (Five Leaves, 2015), reviews for The High Window Journal, The Journal, London Grip and Sabotage Reviews and blogs at http://emmalee1.wordpress.com

Jane Frank’s poems have most recently been published in Poetry Salzburg Review, The Frogmore Papers, London Grip, Popshot and Pressure Gauge. Jane’s chapbook Milky Way of Words was published by Ginninderra Press in 2016. She teaches in Humanities at Griffith University in south east Queensland, Australia.

Tom Cowin has previously been published in Stride, Tears In The Fence, Shearsman and The Black Market Re-View.

Sally Flint’s poems have been widely published and anthologised, most recently in A Body of Work (Bloomsbury) The Tree Line (Worple Press), and the online journal ‘The Clearing’. She has two collections published Pieces of Us (Worple Press) and The Hospital Punch (Maquette Publications). She lectures in creative writing and co-edits ‘Riptide Journal’ at the University of Exeter and is a tutor with The Poetry School. She is also part of a consortium researching links between climate change and the arts with Met Office scientists.

M E Muir is a Scot living in London, ex teacher and consultant, recently begun to have work published.

James has had poems nominated several times for pushcart and best of web awards, and many were published in the “The 100 Best Poems Anthologies.” He has had 3 collections of poetry, “The Silent Pond,” (2012), “Ancient Rhythms,” (2014), and “Light” (2016), 4 novels, over 1,065 poems, and 35 short stories published. His fourth collection of poetry, “Memories and Musings,” is scheduled for release this year. He earned his BS and MA from California State Polytechnic University, and his doctorate from BYU.

Lou Sarabadzic has been living in the UK since 2009. She has published two books in French: a novel, La Vie Verticale, in 2016, and a poetry collection, Ensemble, in 2017 – this collection was awarded the Prix de la Crypte-Jean Lalaude. She also writes in English and has had poems published in this country, in a 2014 anthology edited by Claire Trévien and Gareth Prior, Other Countries: Contemporary Poets Rewiring History, and a 2017 issue of Scottish magazine Gutter. In January 2018 she received the latest Dot Award for Digital Literature for the #NerdsProject. She was selected to be a member of the Room 204 2018-2019 cohort, Writing West Midlands’ writer development programme. She has led creative writing seminars, in both English and French, using Oulipo methods, at the Universities of Warwick, Saint-Andrews and Strathclyde, in Glasgow. She runs two French/English bilingual blogs focusing on narrative non-fiction: https://predictedprose.com/ and https://telpere.

Peter Donnelly’s first collection, Photons, was published by Appello Press in 2014. Following its publication, playwright Frank McGuinness commented that “Peter Donnelly already shows he has a strong imagination; indeed, a savage one presents itself on occasion when the beautiful and brutal confront and confound each other”. His second collection will be published by Smokestack Books in 2019.